May I Present Myself

'Nothing But hate' out now

Between us (official music video)

Summersile is a 3-piece alternative emo/rock band from Breda, Noord-Brabant. The band was formed in 2018 by the simple use of finding each other on the web. With inspirations from bands such as Blink-182, Basement, and Green Day, they’re putting in every bit of their own identities to create the catchy and dynamic sound that will make you want to relive the nostalgic side of yourself.

Currently, the band has released their debut EP called “May I Present Myself” which is just the beginning of Summersile. 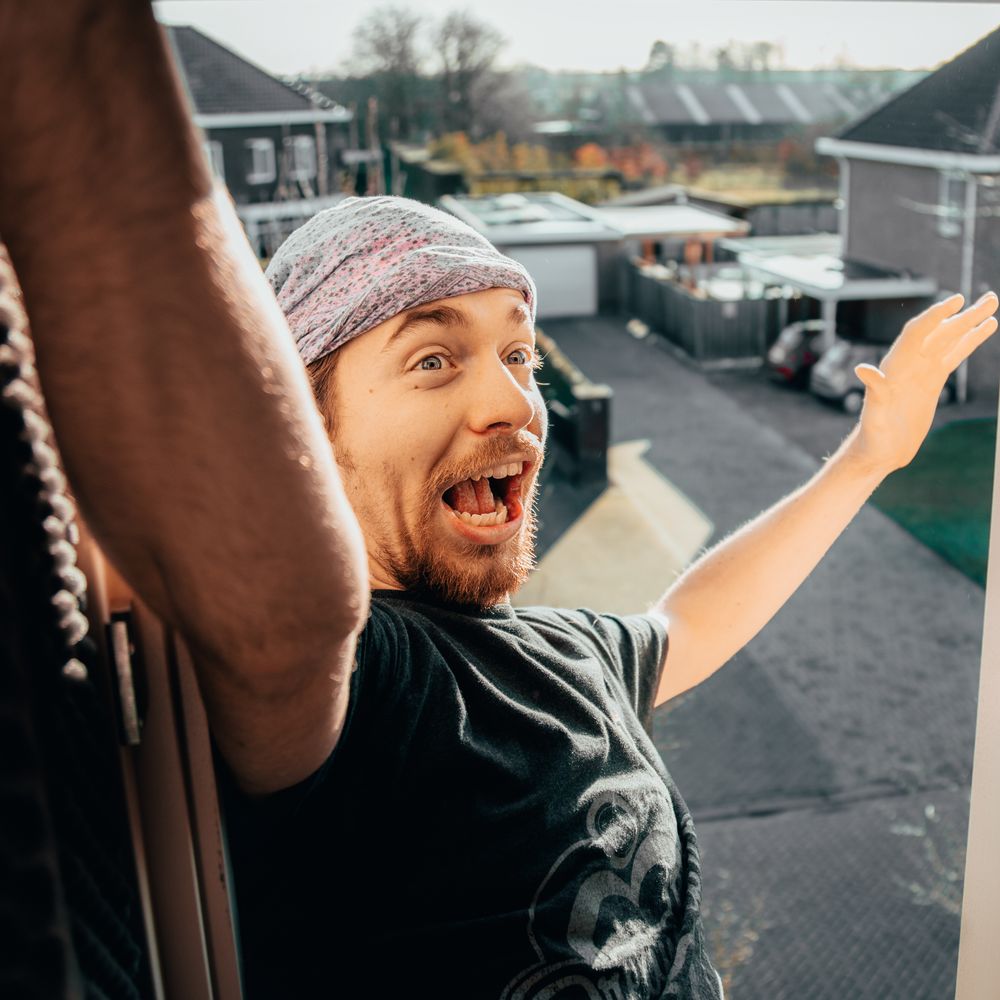 Help to keep us independent!

Enter the amount you wish to donate